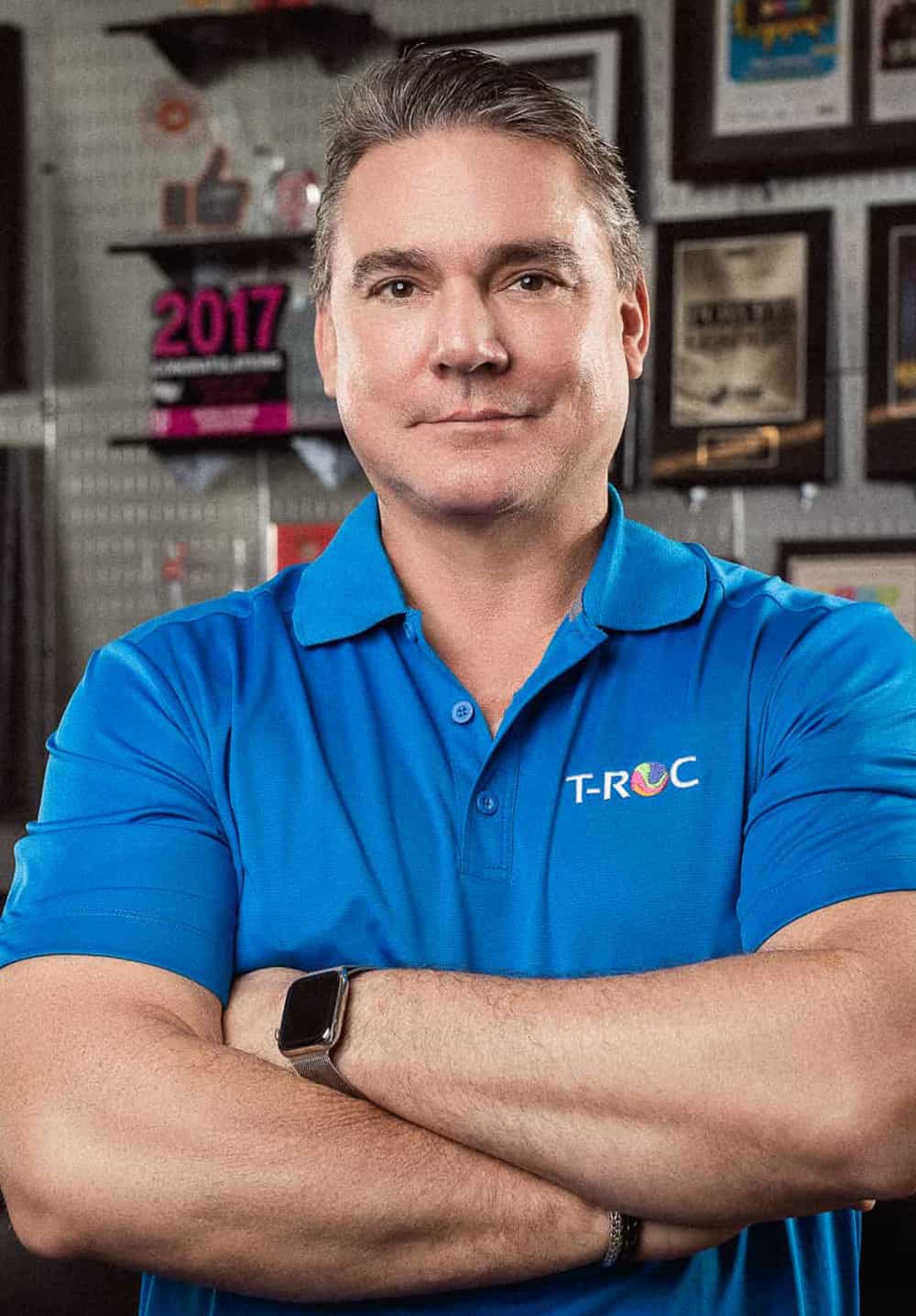 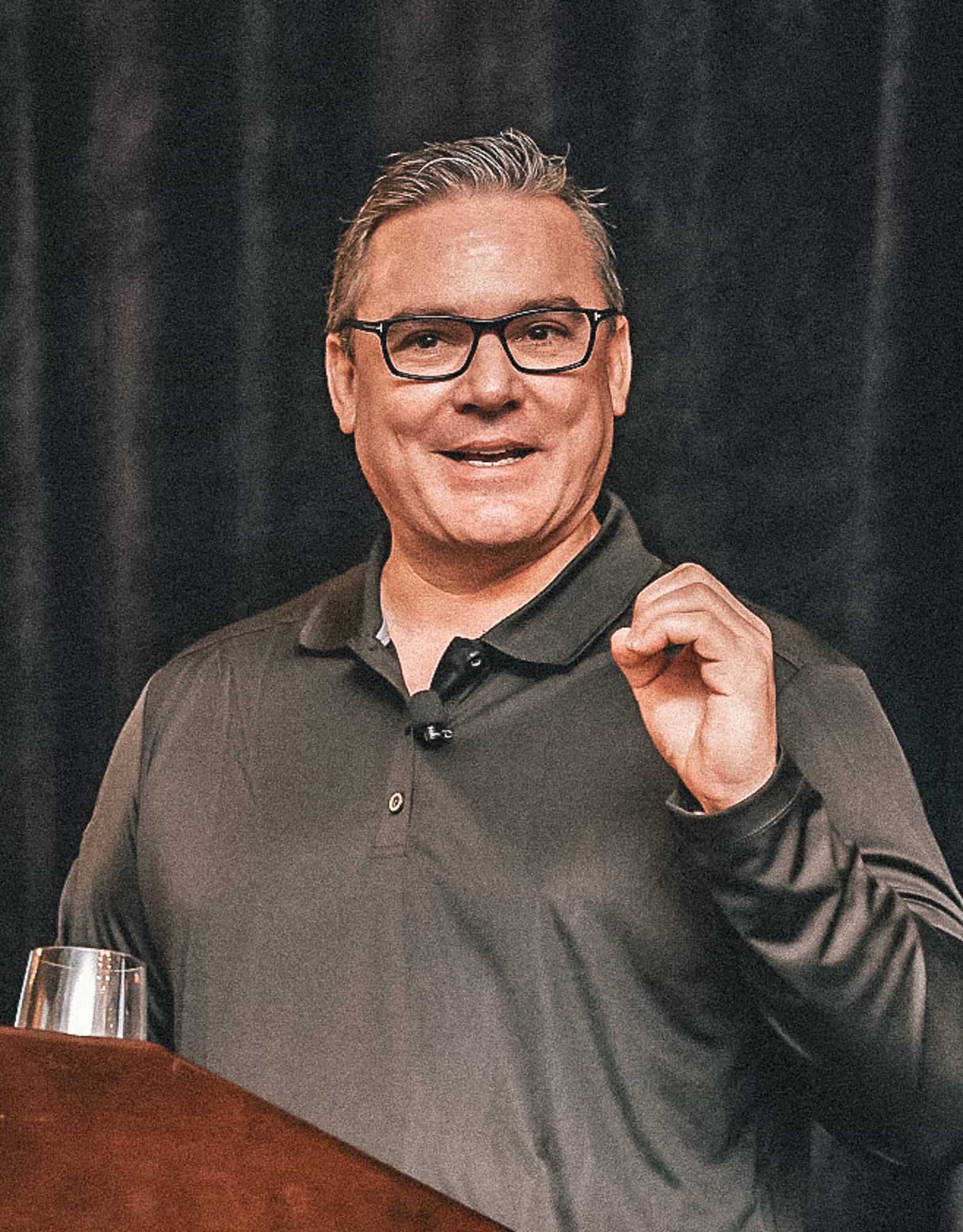 How Black Friday Will Be Different in 2020

This year, marked by an unprecedented global pandemic with no clear path to a vaccine or cure justifies breaking the Black Friday tradition. The safety and security of retail employees and customers alike should be everyone’s top concern. Although savvy retailers have already thought about how they can close the gap on sales losses in the face of the pandemic, we’ll probably see additional modifications and pivots that reflect the situation at that time. Let’s take a look at how Black Friday will be different in 2020.

Doorbusters out, online deals in

For Black Friday 2020, the traditional doorbuster model has been revamped; instead, we’ll see a more socially distanced and less chaotic approach. Walmart and other retailers have already announced that holiday deals will be offered online and in-store—and spread throughout the season. We also expect to see an increase in curbside pickup options during the busiest shopping season of the year.

Retailers know that customers are shopping differently due to the COVID-19 pandemic, and that this “new normal” will continue through the holidays and beyond. Customers intend to shop early wherever possible, and are adjusting their shopping preferences to include gifts that fit today’s current lifestyles. This includes refocusing to include additional inventory on high-demand items that have become popular during the pandemic, like exercise equipment and athleisure apparel, gaming consoles, and grilling equipment, along with traditional holiday buys like appliances and electronics.

In years past, Black Friday was reserved for in-store shopping deals, while Cyber Monday was exclusively for online deals. Since so much of Black Friday will be about online shopping, these two events are merged together into “Black Friday weekend.”

But it’s likely that retailers will extend the anxiously awaited deals season weeks earlier than we’ve seen in the past. This year, most retailers will be closed on Thanksgiving Day—ending the trend of the last few years. They are hiring seasonal workers to prepare for the surge in online orders for deals beginning as early as the middle of October.

The cloud technology used to store data and host websites is also seeing an increase in demand. It’s a crucial part of retailers’ eCommerce operations. Since the costs for those technologies are often tied to site traffic, increasing online activity also drives up the costs for the retailers. This benefits the cloud providers—Google is one of the organizations that’s planning for peak on top of peak. It’s already thrown out its linear growth model it uses to predict how many servers will be needed to process online orders for its retail customers. For example, Best Buy has announced a multiyear deal with Google Cloud to improve its retail operations—and we expect to see other major retailers also ramping up their ability to handle increased online orders.

Since most people want to try to do their holiday shopping early this year, we may even see some new shopping holidays to celebrate. In China, Singles Day is on October 10, and is known as the world’s biggest shopping event. Between Singles Day and Amazon Prime Day, consumers should be prepared for lots of great deals starting earlier than Black Friday 2020—and retailers need to be ready to process all those orders.

How Black Friday Will Be Different in 2020

read the article
No items found.